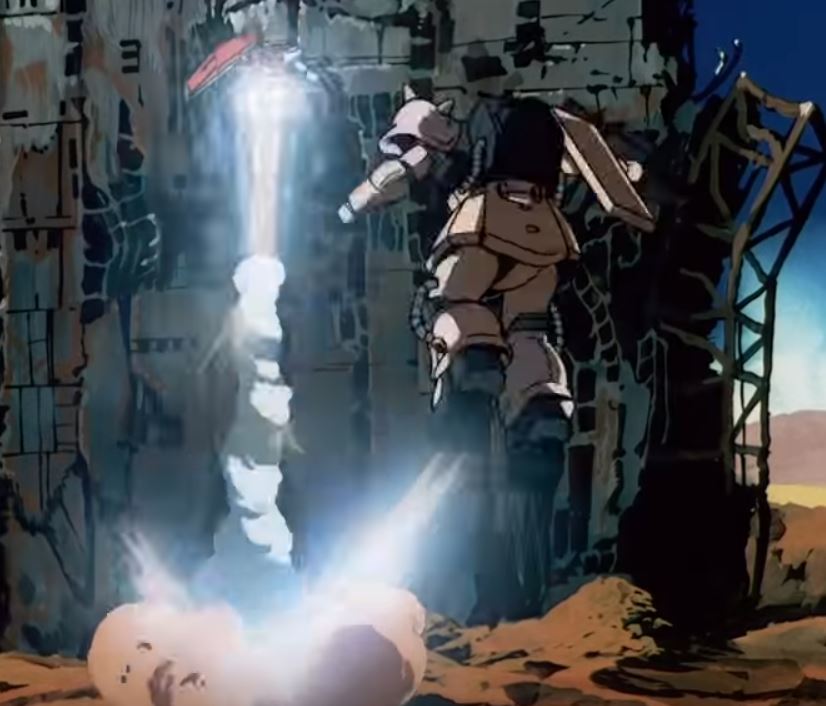 Performance Stats are quite a bit faster to cover than Frame level stats as they are all combat driven.  So we have Ranged Attack, Melee Attack, Evade and Movement.

Movement describes how far you can move in a round.  Movement 7 means you can move 7″.  If you ever need to back up, pop out of a building then pop back into cover, or make a sharp turn exceeding 90 degrees you pay a 2″ penalty once (and only once) for the turn.  After paying the penalty you are free to execute as many maneuvers as you want.  The reason for only paying it once is for speed of play and to avoid being overly punishing for certain slow units such as our favorite Guncannon.

Range attack is the modifier added to your d20 roll to hit.  So if you are RATK +5, your shooting attack is d20+5.  If your targets Evasion is 15, that means you need to roll a 10 or better to hit the target.