Last weekend we were fortunate enough to playtest a large number of games and game mechanic redesigns.  One large benefit of social distancing and the California stay at home order means we have a lot of time for indoor hobbies.  The pictures above and below show some the units we were using in various tests.

This marks the third time we were playtesting Zeta suits and its a refreshing change of pace from the One Year War (OYW) suits that are far less mobile.  It also means we have to revise our tactics because our units are sturdier with a plethora of Gundarium alloy and far more mobile, especially transforming suits.

We started off with small battles of 2 on 2 since we hadn’t played Mechastellar in a bit.  Having powerful high HP units with lots of skill gave us both a chance to make tactical mistakes and not blow up instantly so that was nice.  It also marked the creation of our redesign of pilot skill being used in melee.  You can read more about it here.

After developing a fun melee system to try we used a number of grunt suits.  Most notably the Barzam and Nemo, too suits with very similar stat profiles.  Also an impressive rivalry. 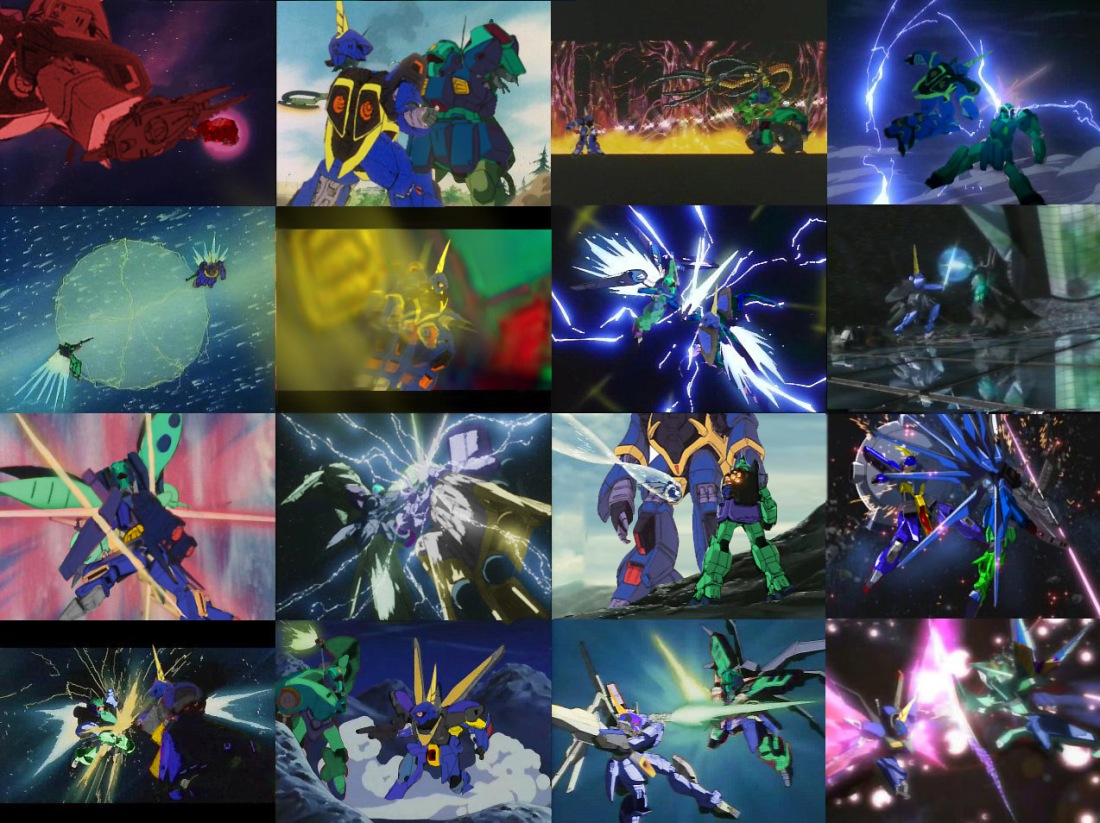 The Barzam and Nemo were skilled up and given a chance to try out the new melee rules at a much more decisive level.  Less Skill Points to wager and far lower HP and it worked out great!  From there we tried out some tweaks the shield rules covered in this post with waves of Hizacks and Marasai fighting Nemos.

Our last test was trying one very powerful suit against multiple grunts.  In this case we used Haman Karn in her signature Quebley facing off against a number of Titans units.  This also gave some more testing time for our funnel rules.  We tried out a weaker version of funnels and a stronger version (higher damage).  From both sets of playtesting we decided on a few tweaks.

We also had a chance to try some formative Newtype rules.  Newtype increased a units price by 10pts per ‘level’.  Each Newtype level meant that 1/Round you can do the following:

We treated Haman as Newtype Level 3 and used Quattro as Newtype Level 1.  So Haman could do this 3 times per round (+30pts) and Quattro once per round (+10pts).  We’ve tried other Newtype systems in the past to varying degrees of success and a few that broke the game.  This one is definitely not set in stone but we’re eager to try it out more and see how it does.